The 2020 Hasbro Gaming Championships - originally scheduled to take place on April 18–19 in Baltimore - have been postponed because of the COVID-19 Coronavirus emergency. 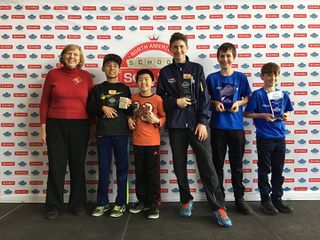 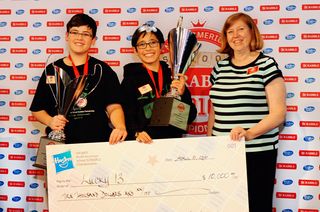