The Championship Committee will review this information with the Advisory Board, and will determine whether the information provided is sufficient to make a format decision for the 2016 NASC, or whether additional polling data should be solicited from the membership. The Championship Committee will continue to address this matter with the Advisory Board, and will keep the membership abreast of planning and decisions in this matter.

Other areas of the tournament were generally very well received. Respondents expressed a high degree of satisfaction with the knowledge, fairness and helpfulness of tournament staff, overwhelmingly prefer the current schedule of 7 games per day, beginning at 9:00 a.m., and were pleased with the after-hours events. Respondents also reported a high degree of satisfaction with written and verbal announcements and the speed and accuracy of issuing pairings.

Room temperature was the only other issue that received mixed reviews. While many considered it too cold, one did note that they'd rather be too cold than too hot, and another mentioned that they always bring layers to SCRABBLE tournaments - not a bad idea! 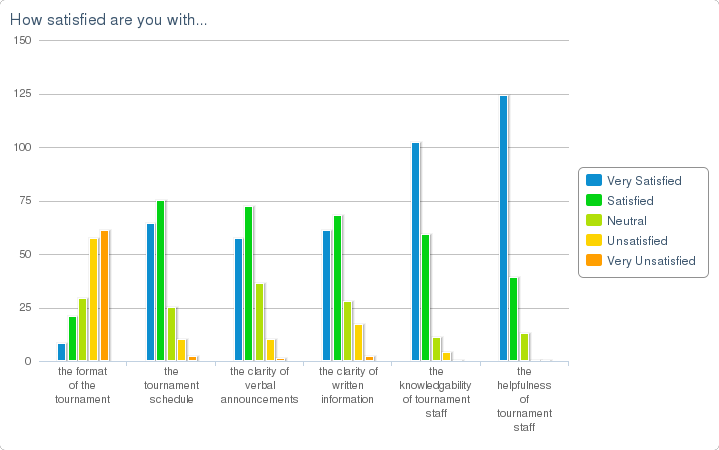 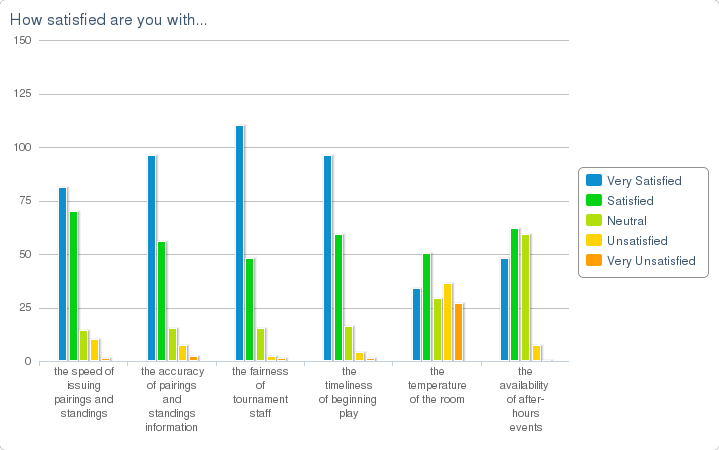 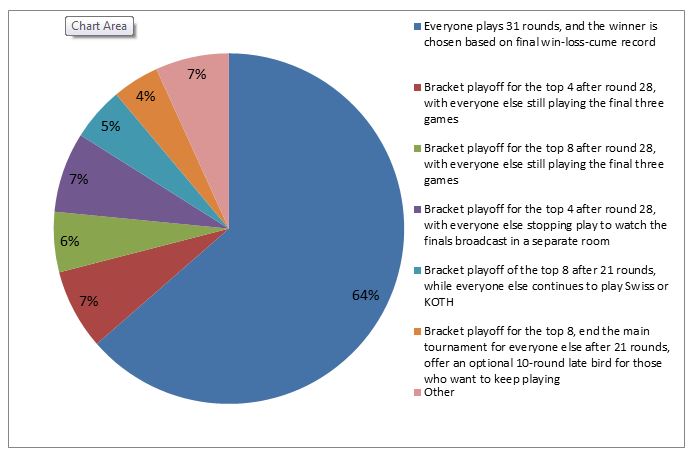 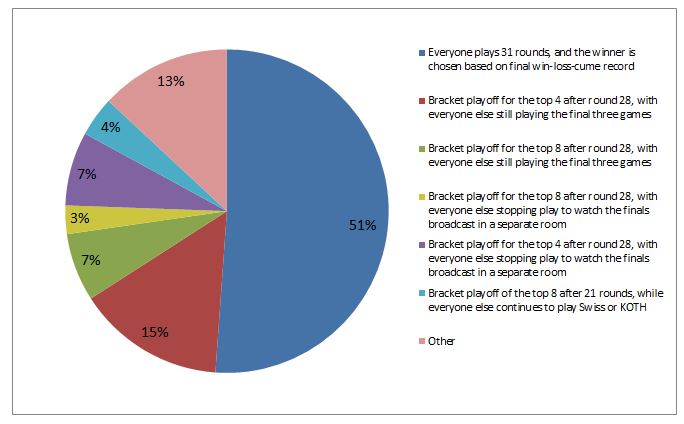 Interest in a Canadian NASC